The network development plan includes all effective measures for demand-orientated optimization, reinforcement and demand-orientated extension of the gas grid as well as the guarantee of the security of supply. These are all technically necessary for a secure and reliable network operation during the next ten years. In particular, the network development plan identifies an implementation plan for those network expansion projects, which must be carried out in the next three years.

Besides this, GRTgaz Deutschland is actively involved in the European 10-Year-Network-Development-Plan (TYNDP) group of ENTSO-G. 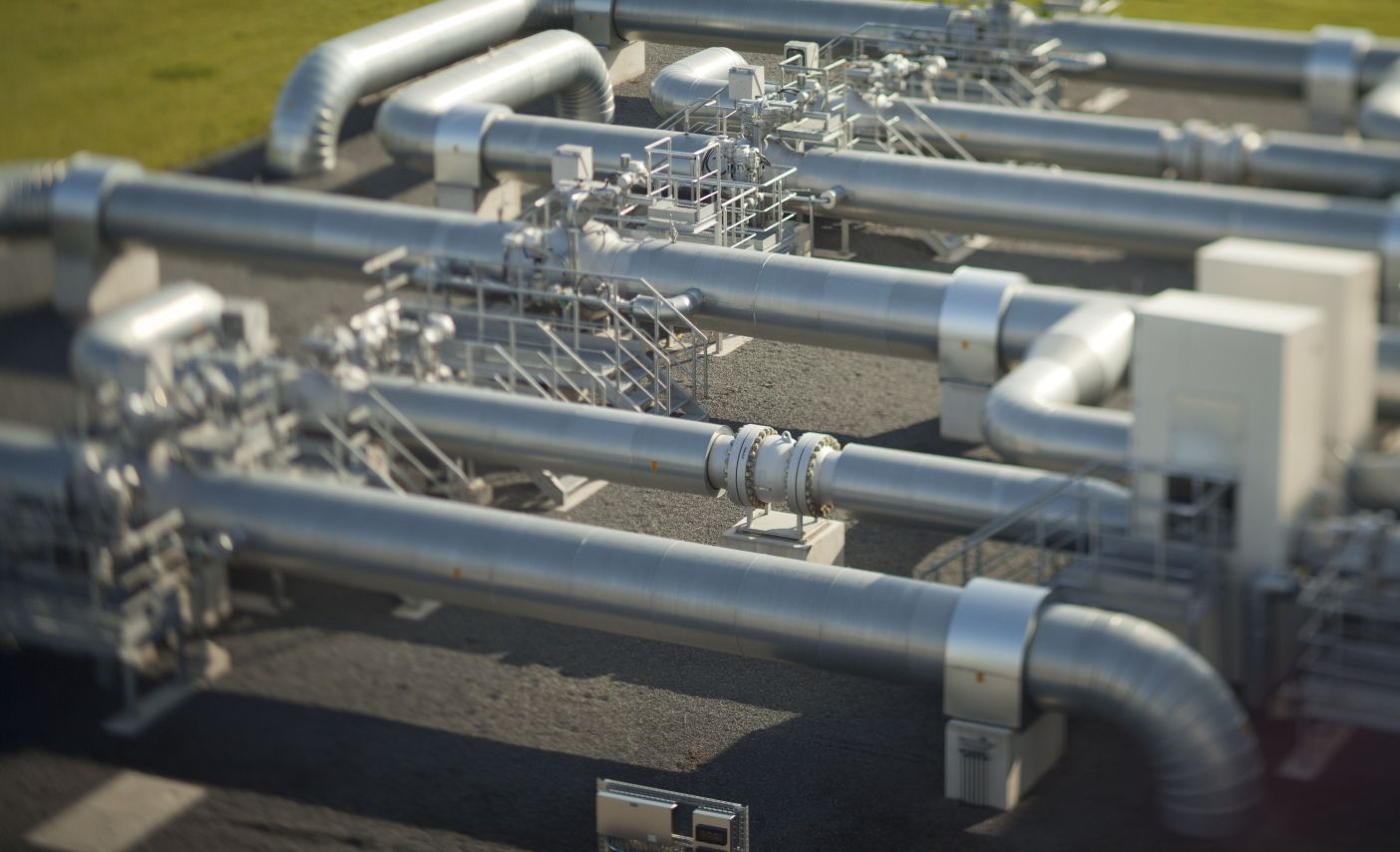 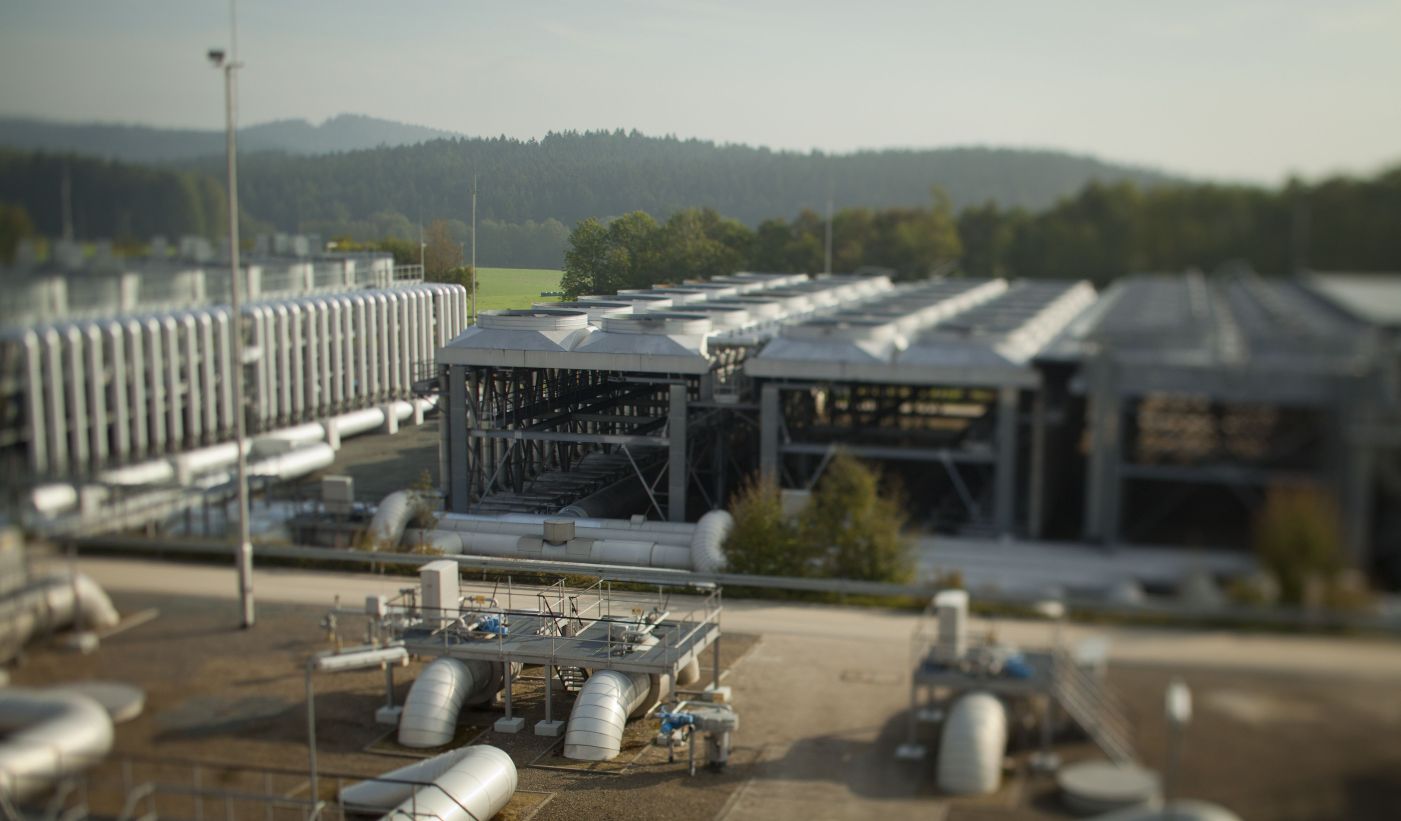 More information on the process or on (in progress) procedures

Procedure for new capacity to be created

This is followed by an evaluation of the requests in a market demand analysis. The findings are published in the demand report. If there is a need for new capacity to be created, the FNBs prepare a draft project proposal, which is consulted and later confirmed by the regulatory authority BNetzA. The new capacity to be created will be offered in the next possible annual auction and can be booked bindingly for the future. Only if the corresponding economic efficiency test for the project is positive due to the booking situation, are the capacities bindingly allocated to the person making the booking and taken into account in the network planning of the FNBs. 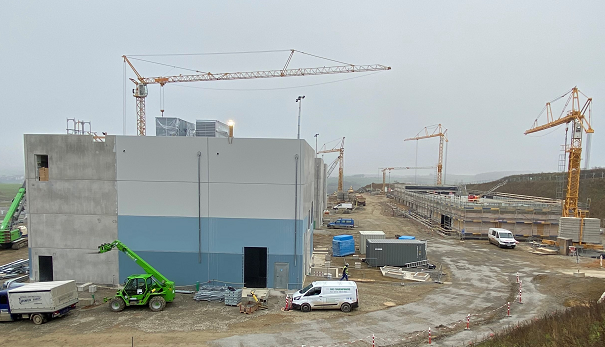 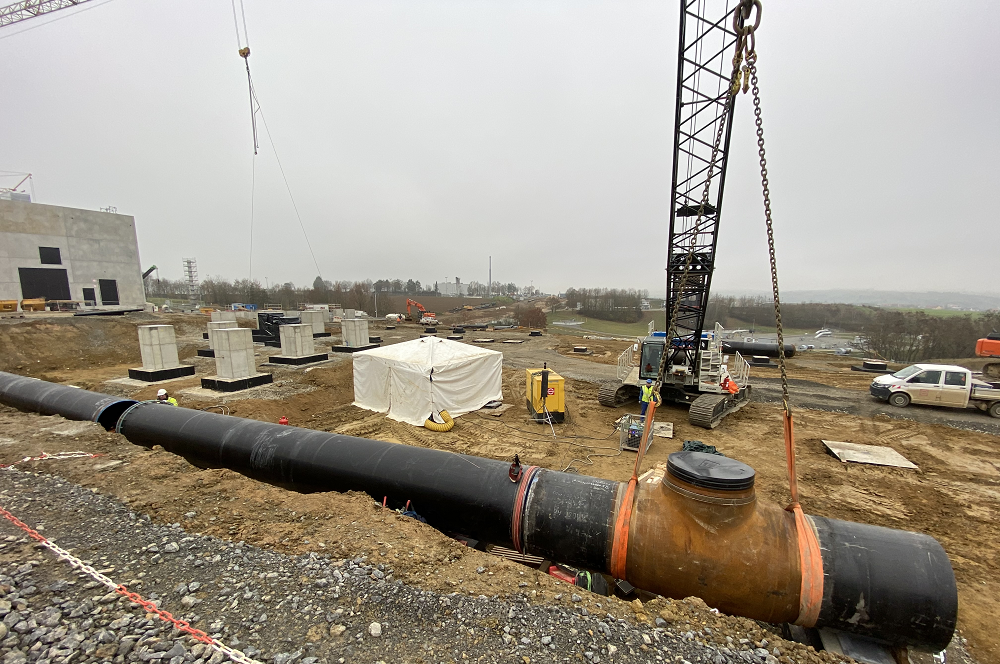 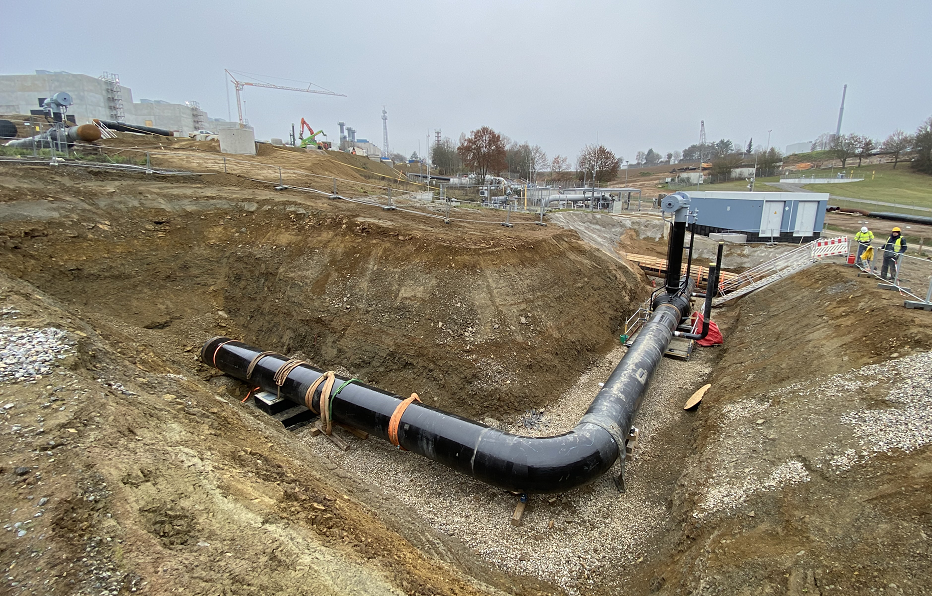 The budget for the total investment is € 196 million. The commissioning of the new GDRM facilities is scheduled for 2020.

The new compressor station is expected to be ready for transport by 2023.

Announcement of the first gas transport from France to Germany

As of 13 October 2022 it is now possible to transport gas from France to Germany.

In light of an unprecedented energy security situation in Europe and in relation to the war in Ukraine, European solidarity is of critical importance. France has recently demonstrated its solidarity with Germany and its commitment to energy security in Europe by making it possible to reverse the gas flows at Obergailbach to facilitate transport from France to Germany.

Previously, at this network interconnection point it was only possible to move gas through the pipe from Germany to France. However, due to the recent consultations of CRE, GRTgaz was approved to make technical adapations to the pipe so that gas could flow in the opposite direction. The adaptations enable not only transport from France to Germany, but also in the direction of Germany to France.

In Germany, GRTgaz Deutschland secures energy availability through accepting gas capacity at Medelsheim from the French market area PEG. The daily capacity is marketed as a bundled product with a maximum capacity of up to 4 GWh/h. 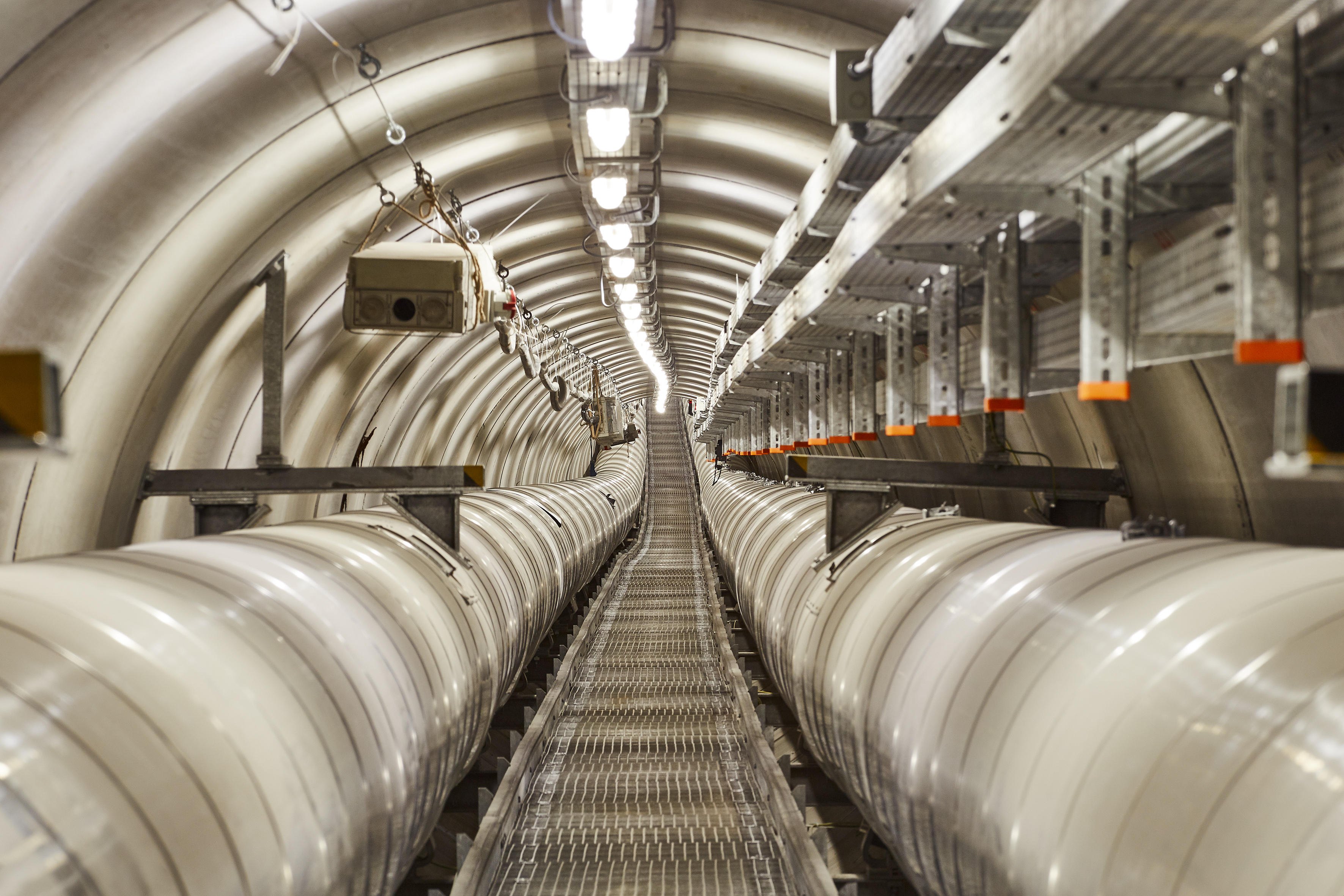