The MEGAL pipeline system is a part of the market area THE and offers a bi-directional cross border point at the German-Czech border in Waidhaus, at the German-French border in Medelsheim as well as at the bi-directional cross border point at the German-Austrian border in Oberkappel. A further crossing point – Gernsheim – has joined Gaspool’s market area since January 2014, but it will no longer be available for bookings as part of the market area merger in 2021. The MEGAL pipeline system consists of two pipelines: the MEGAL Nord (North) pipeline and the MEGAL Süd (South) pipeline which are connected via a 40 km-long connection line between Schwandorf and Rothenstadt.

The MEGAL Nord pipeline comprises two parallel pipelines with a length of 460 km each. The MEGAL Nord connects the two cross-border points at Waidhaus and Medelsheim, as well as the cross-border point Gernsheim. Four compressor stations are currently required for its operation. These compressor stations enable a bi-directional gas flow. The pipeline is operated at a pressure of maximum 84 bar between Waidhaus and Renzenhof, and maximum 80 bar between Renzenhof and Medelsheim.

CONNECTIONS IN THE MARKET AREA 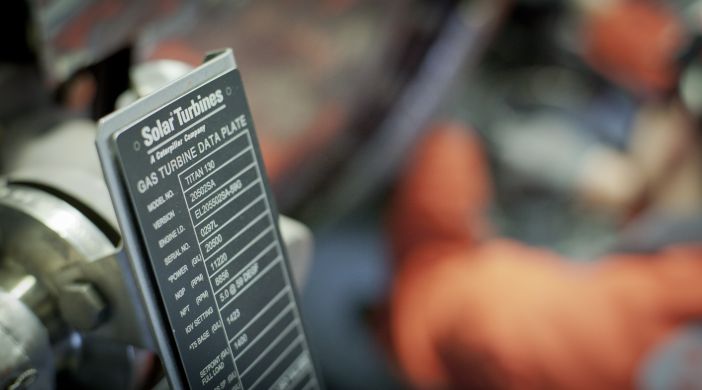 The MEGAL transmission system serves the transport of natural gas to Germany and neighbouring countries. Therefore, special requirements with regard to the gas specification must be observed. The gas entering or exiting the entry or exit points of GRTgaz Deutschland GmbH must comply with the respective provisions of the DVGW Worksheet G 260, 2. Gas Family, and the respective Wobbe Index.

In addition, the particular specifications of GRTgaz Deutschland GmbH must be observed at the entry points at Wildenranna and Waldhaus. Total input delivered to MEGAL must not deviate from the specifications at the cross-border point at Obergailbach in France. Gas specification is evaluated in the process of contract negotiations.

Downstream operators can find here support materials for the implementation of the „Zwei-Vertragsmodells“.

As registered user you have access to the Form "Internal Request" by entering your user name and password. Please register first.

​If you have any questions and/or comments, please email smile@grtgaz-deutschland.de​

Capacity details for the calendar year 2021

Capacity details for the calendar year 2020

Capacity details for the calendar year 2019

Capacity details for the calendar year 2018

Capacity details for the calendar year 2017

Capacity details for the calendar year 2016